Welcome to our sixth post about our development team hitting the half-way mark in the CPAN Pull Request Challenge.

This month we tackled: Parse::ErrorString::Perl and it went really smoothly.

It was really nice this month to have actually had a pull request made by one of the team before our scheduled monthly evening. Starting the event off with a win seemed to set a positive tone. 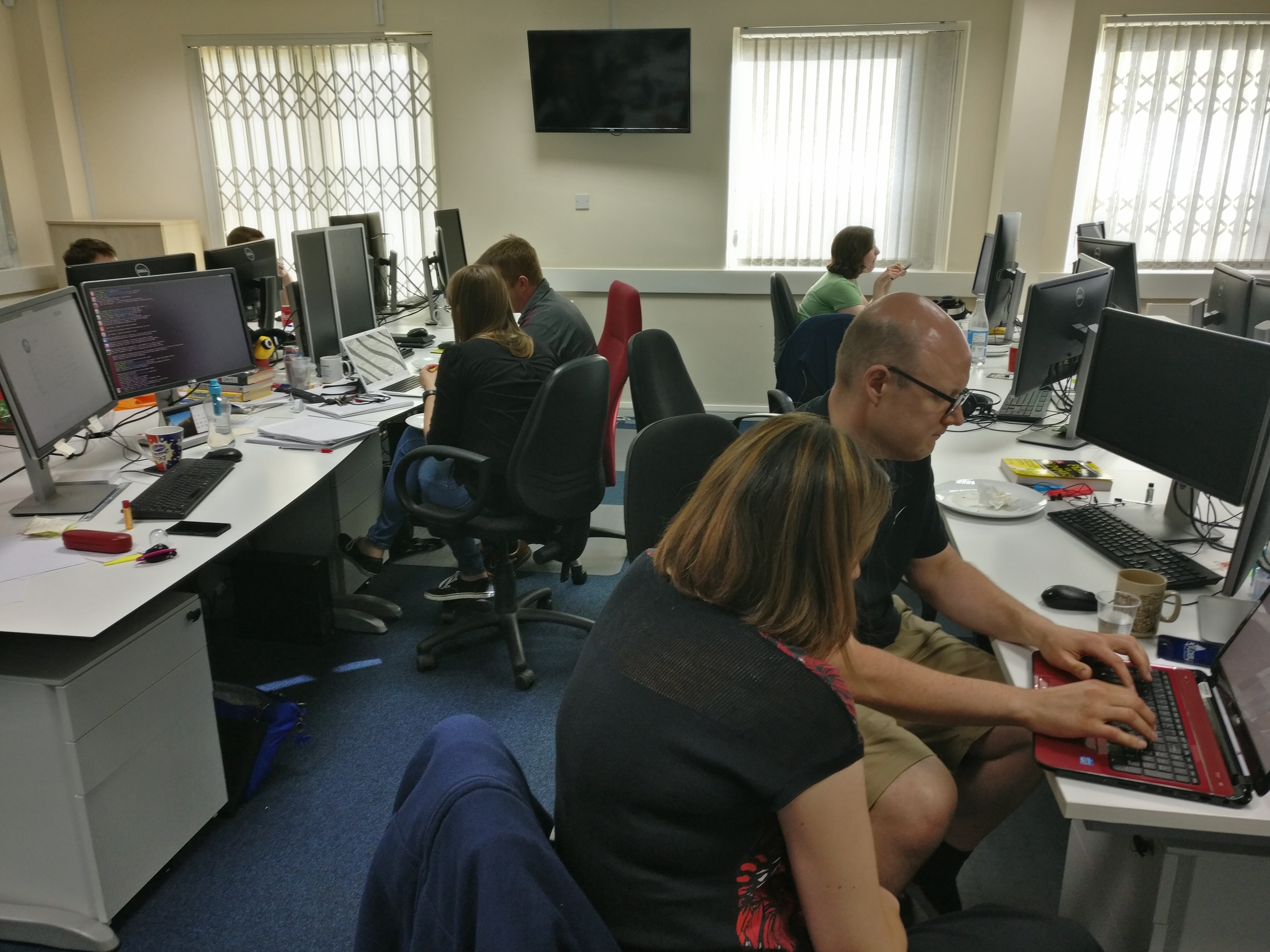 With the CPAN Pull Request Challenge we find we often spend some time reading the assigned module. In part because often we have never seen it before and as such don’t know what it is aiming to provide.

Once we have looked at it and chatted about it, at least one of us normally heads back to their machine to try the module out on their computer. The combination of reading the module and trying to use it combined this month in several small commits that corrected small errors in the documentation. Fresh eyes proving helpful we hope to the author and other Perl developers to lower the barrier to using the module.

We have now been participating in the challenge for 6 months, and unsuprisingly we have gained a new junior developer in this time who joined the challenge for the first time as a member of our dev team. We were really please to to help them make their first contribution to a CPAN module.

This month we were really happy that one of our team became the maintainer for the module we had back in May. This is one of less senior developers so we are helping them, outside of the challenge, learn all about how to cut a release, upload it to CPAN etc. 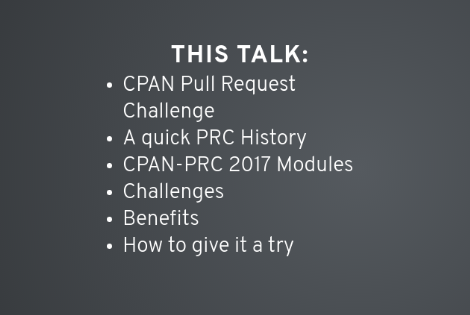 Another highlight this month was sharing our first six months of the pull request challenge with those who attended the London Perl Mongers tech meeting on the 29th. CV-Library hosted the event at our new office in Vauxhall, which some of our Fleet based developers had yet to visit. The short talk was a great reminder as to why we started doing it in the first time. It was also great fun and a terrific opportunity for our dev team to meet some of the other Perl developers in London. It made even more special as the guest attending the event was brian d foy of “Learning Perl” fame.